Home / What do Road Signs and Selling Have in Common?

What do Road Signs and Selling Have in Common? 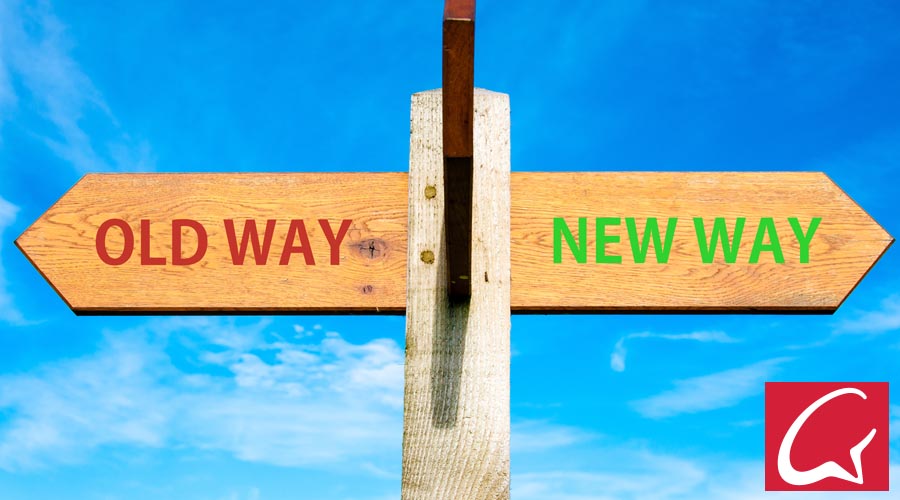 Simple, Concrete visuals have been used in roadside signage for a long time. But, what happens when you tweak them just a bit by adding more “drama” to the visual? Can you actually increase the influence of these signs on human attitudes and behaviors?

Yes, you can. Turns out the best driver is a slightly threatened one, according to a recent article in The Atlantic. And altering road signs to make driving seem a bit more perilous heightens the sense of driver awareness and urgency, making them more attentive behind the wheel.

There’s actually something marketers and salespeople can learn from this too. Simple, concrete visuals are powerful. But, just using visuals in your selling messages will not necessarily create the urgency and reaction you are looking for. Ideally, your visuals will increase the perception of risk about the current situation to cause your audience to engage with the concepts you are presenting.

Which brings us back to the road signs. The Atlantic article specifically dealt with a study from the Journal of Consumer Research, which found that more “dynamic” images were better at grabbing drivers’ attention and, by extension, raising their level of vigilance about their surroundings. In this case, a more dynamic image is a falling boulder instead of an inert one, or a sprinting stick figure instead of a strolling one.

In the article, co-author Luca Cian said the following: “From evolutionary psychology we know that humans have developed systems to maximize the chances of detecting potential predators and other dangers.” She added: “Perception of movement within a traffic sign prepares the driver for actual movement.”

The key takeaway is that the more uncertainty you can create, the more influence you have in terms of changing peoples’ behavior. And as the traffic signs demonstrate, if you can create that uncertainty visually, through powerful, concrete images, you stand to enhance your persuasiveness even more.

The same is true for your customer conversations. To tell a compelling “Why Change” story, you need to be great at creating unexpected urgency around your prospects’ status quo. But the concrete visual component is especially key. That’s because the emotional part of the brain (or the “old brain,” which Cian alluded to in the article) doesn’t have the capacity for language. Instead, the “old brain” relies on images to create contrast and simplify information, and it shuns abstraction and complexity.

We’ve talked in the past about the power of whiteboard style visuals, and how an assembled visual story can maximize the Picture Superiority Effect. But to be truly persuasive, any old whiteboard image won’t do. When developing a compelling visual story, there are a few things to keep in mind if you want to dislodge the status quo:

The implications are clear as far as what visual storytelling techniques based on decision-making science can do for your ability to defeat your prospect’s status quo. Whether it’s a government agency trying to create better driving habits, or you trying to move a prospect on a pathway to change, simple concrete that speak to the “old brain” can persuade people to do something different.

Want to learn more about how you can take advantage of the Picture Superiority Effect? Check out our research brief, which tested the effectiveness of whiteboard-style visuals vs. traditional PowerPoint.