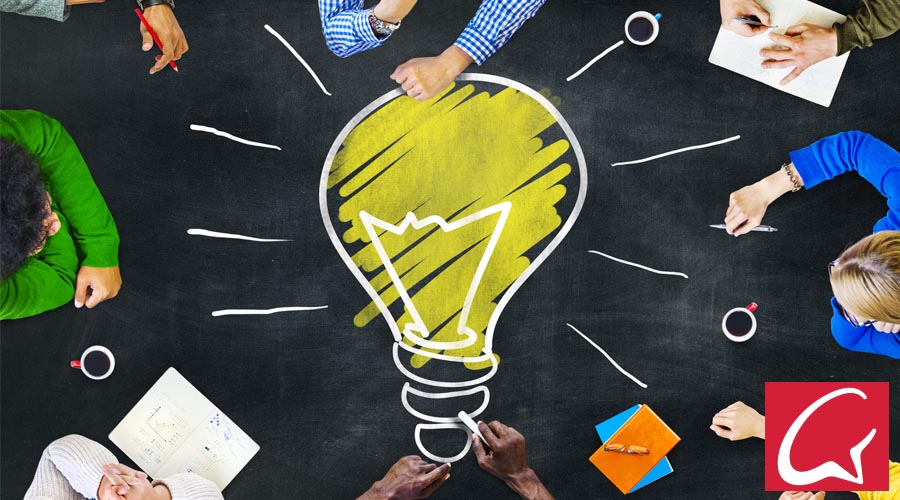 In the technology world, it’s often said the business environment is data rich and theory poor. In his keynote at #CTW16, Erik Peterson said that in B2B marketing and sales broadly understood, it’s the opposite—it’s theory rich, data poor.

In other words, it’s the sort of environment where a whole lot of unexamined folklore can take root and proliferate unchallenged. And it has. That reality has led many companies across many industries to embrace a “best practices” approach to marketing and sales, regardless of whether those practices have been tested against alternatives or not.

But here’s the thing. For decades now, researchers in disciplines like behavioral economics, social psychology and neuroscience—i.e. the decision-making sciences—have been conducting studies that shed light on how buyers frame value and make decisions. You can apply the findings of these studies to your customer conversation. At #CTW16, Corporate Visions’ Rob Perrilleon and Conrad Smith presented new research that explores two critical areas of the customer conversation—executive engagement and renewal messaging. Keep reading to see what they unveiled. Or watch the full keynote video:

When you’re the outsider trying to convince a prospect to leave their status quo situation, you need a disruptive perspective that overcomes buyer inaction and creates the urgency to change. That’s the basis of a great “why change” story that defeats the status quo bias. But what about when you are the status quo?

Sometimes, you’re the insider. You might have a large installed base, and if so, you probably spend a lot of time and energy ensuring renewals and protecting existing customer relationships. So, given that it’s the era of challenging and provoking customers, you might be wondering: Should your “why stay” messaging differ from your “why change?”

Corporate Visions recently partnered with Dr. Zakary Tormala, a social psychologist and an expert in persuasion and social influence, on an experiment that put that question to the test. The study was designed to compare the messaging effectiveness of various approaches to renewal conversations.

The research found that getting current customers to renew requires you to reinforce the four causes of the status quo bias (preference stability, cost of change, selection difficulty and anticipated regret). This approach generated a 13 percent boost in intentions to renew and a 9 percent boost in positive attitudes, compared to the more provocative messages, designed to disrupt the status quo. Learn more about the new research here.

In the next presentation, Corporate Visions’ Conrad Smith began by referencing the longstanding assumption that executive buyers make decisions based purely on math. But new research from Corporate Visions revealed that intuitions and emotions have far more sway over the executive decision-making process than many sellers realize.

The study—which had 113 executive participants from a wide array of industries, including software, oil, finance and aerospace—found that you can provide executives with the exact same “math” with respect to a business proposition, but get significantly different results depending on how you frame the situation.

In fact, executives in the sample demonstrated a far greater appetite for choosing the “risky” choice—which you are if you’re the outsider looking to unseat your incumbent—when you frame their current situation in terms of loss instead of gain. Learn more about the research here.