Upcoming research webinar: “Momentum” Is a Real Thing for Inside Sellers 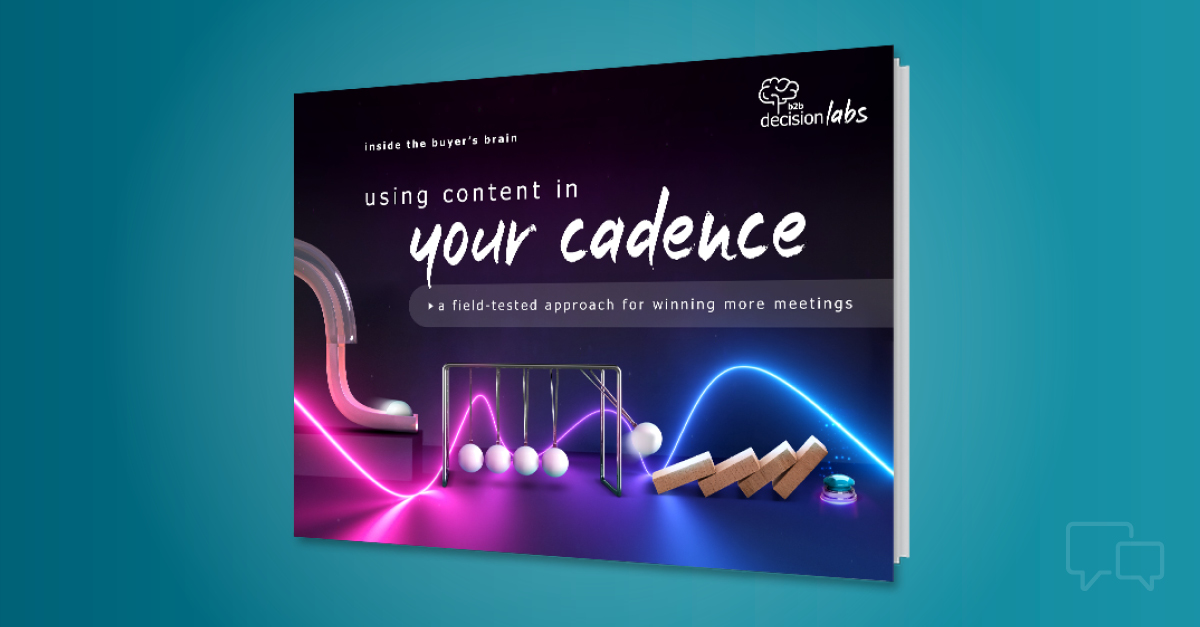 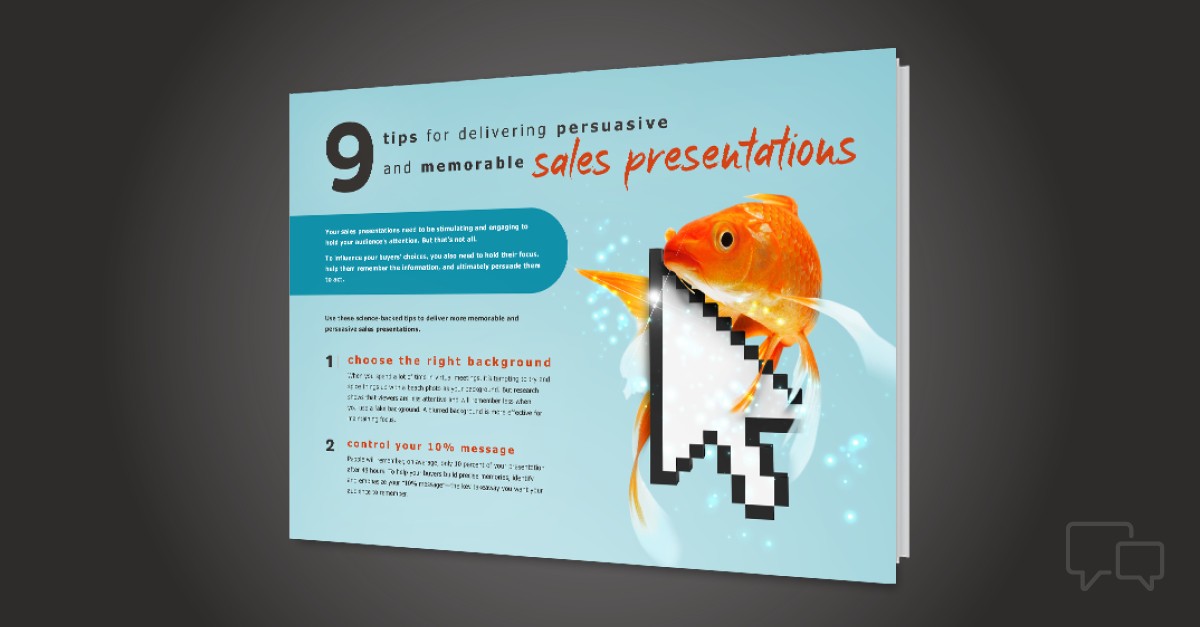 Cisco is a technology company that develops, manufactures and sells networking and telecommunications services and products.

Our challenge was transitioning our sales people from product to solution, and even to business outcomes. Corporate Visions was able to translate that into an entire learning program that really nailed it for us. 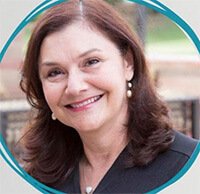 Cisco’s sales reps typically have no trouble talking about the features and benefits their solutions deliver. But articulating value from the customer’s point of view, in a way that’s compelling, differentiated and executive-ready, is another matter, according to Rica Lieberman, director of sales at Cisco. In fact, the whole concept of articulating value isn’t as simple as it seems at a company like Cisco.

“It’s a lot easier to talk about feeds and speeds and technical details,” she said. The more important challenge they needed to address: How to articulate Cisco value in a customer’s language, so that reps aren’t talking about Cisco, but about what Cisco can do for its customer.

The need to articulate value in a buyer-centric way became the impetus for Sales Masters, Cisco’s three-day training workshop where each day is dedicated to one of Corporate Visions’ three value conversations—the skills areas reps need to master to articulate value throughout the buying cycle. In the course of the three days, Cisco reps are trained on how to:

Day one—focused on Create Value™—is about enabling Cisco reps to tell a story that creates the urgency to change, and shows clear contrast between Cisco and its competitors. For day two, Cisco reps learn how to Elevate Value™ to an executive level.

“In order to have CXO conversations, you’ve got to be very good at financial acumen, because that’s the language they speak,” Lieberman said.

For the third day, the focus turns to monetizing Cisco’s solutions by drilling down on negotiation skills.

So how does Cisco justify taking three days out of the field for training? Knowing the value of the training Cisco’s reps receive, Lieberman says she’d have more trouble justifying not taking them out of the field for something so vital to their success. She also believes the training objectives of Sales Masters are quite different from other types of learning and development, which might be more product-oriented.

“When you’re trying to teach a salesperson about a new product or technical skill, you can do that virtually pretty well, but the objective of Sales Masters is very different,” Lieberman said. “The strategic objective of Sales Masters was to transition our salespeople from box sellers to solution sellers. So we’re talking here about a behavioral change—you can’t teach behavioral change in 30 minute modules online.”

She added: “To teach someone a new behavior, you need to get them to practice, get them to role play, and give them live feedback.”

Another big component of the training partnership between Cisco and Corporate Visions: Per the company’s request, Corporate Visions assigned a core group of instructors to attend Cisco’s Sales Masters classes, which helped Corporate Visions’ facilitators get to know Cisco in “a very detailed way,” according to Lieberman. “The result of this was that Sales Masters became much more than just a training session,” she added. “It actually became ingrained in Cisco culture.”

The transformation in the company’s sales culture and performance ability, from product sellers to business outcomes sellers, is directly attributable to the partnership with Corporate Visions, according to Lieberman.

“When we approached Corporate Visions, we were able to articulate that our challenge was transitioning our sales people from product to solution, and even to business outcomes,” Lieberman said. “And Corporate Visions was able to translate that into an entire learning program that really nailed it for us. That really was able to train our salespeople to make the transition that we were asking them to make.”