Home / The Brainy Side of Marketing and Sales

The Brainy Side of Marketing and Sales 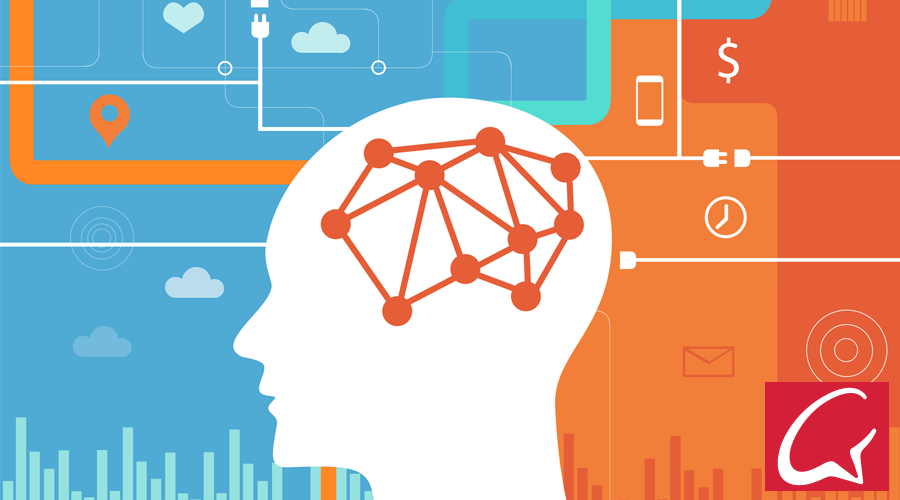 Conversations That Win 2016 kicked off with a little story about a big slugger.

The year was 1918, and Babe Ruth led Major League Baseball in homeruns, hitting 11 of them in 95 games. A big man by any measure, Ruth in his prime stood 6’2” and weighed at least 215 pounds. That year, he used an enormous 54-ounce bat, reasoning that a big man should swing a big bat. With this choice, Ruth might’ve had good intentions…but he had the wrong instincts.

Fast-forward nine years later to 1927, and Ruth was still leading the majors in homers. The difference? He had switched to a much smaller 40-ounce bat and hit a whopping 60 of them—a 5-6x improvement from his 1918 output.

Someone injected a little science into the art of hitting and determined that bat size wasn’t the biggest predictor of power—bat speed was. In other words, Ruth achieved a performance breakthrough by taking advantage of a counterintuitive insight, and marketers and sales professionals can do the same. That was the key message of the Decision Science Deep Dive that kicked off Conversations That Win 2016.

Breakthroughs in your customer conversations—that’s what Corporate Visions’ Tim Riesterer and Erik Peterson discussed with Dr. Zakary Tormala during the decision science deep dive, which kicked off #CTW16. Below are five messaging techniques they explored—all tested and proven through research—that you can apply to gain statistically significant advantages in your marketing message and sales approaches.

The major takeaway: By adding the rigor of science and research to your marketing and sales approach, you’ll ensure that your best intentions are matched to the right instincts. You’ll also ensure that you’ll be less like the Babe Ruth of 1918 who conformed to the day’s conventions, and more like the Babe Ruth of 1927 who defied them—and experienced a performance breakthrough because of it.