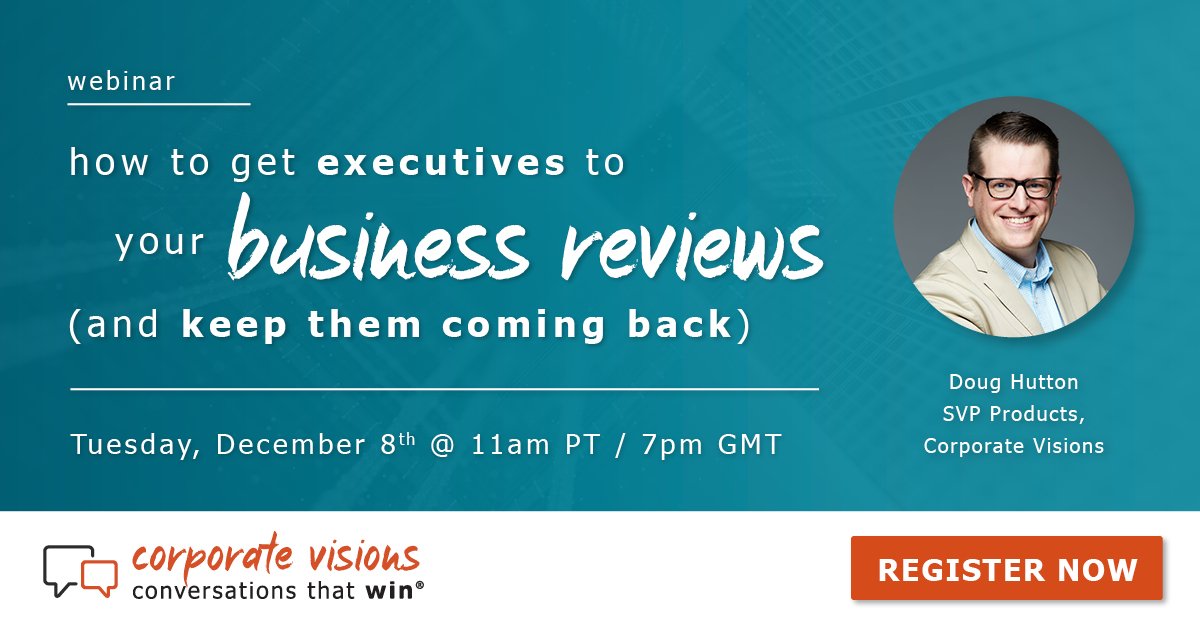 Upcoming Webinar: How to Get Executives to Your Business Reviews

Home / How To Convince Customers To Stay

How To Convince Customers To Stay 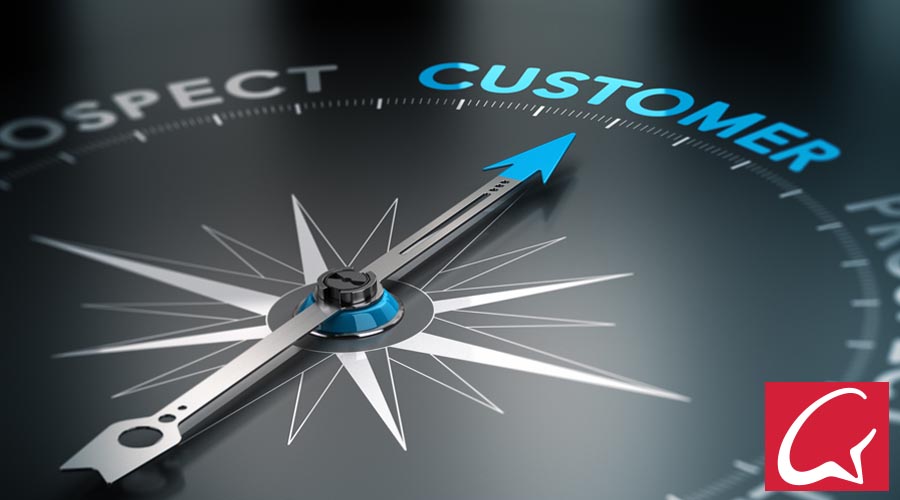 Provocative messaging and insights-based approaches are all the rage as companies seek to disrupt the status quo, create the urgency to change, and get companies to choose you. Yet often people who work for companies that have significant market share ask me, “What happens when you are the status quo?”

When you’re the outsider looking to unseat an incumbent competitor, a disruptive approach is essential for overcoming the status quo bias. My company actually conducted research showing that introducing “unconsidered needs” to surprise a prospect and create uncertainty with their status quo is far and away the best approach creating the urgency to change and differentiating your offering.

But sometimes you are the insider. You have a large installed base and spend a lot of time and effort ensuring renewals and protecting existing customer relationships. So it’s natural to question whether your “Why Stay” messaging needs be different than your “Why Change” messaging.

We never like to answer these important questions with an opinion or “feelings,” so we created another test with Dr. Zakary Tormala, a social psychologist with expertise in persuasion and social influence. It was designed to compare various messaging approaches to renewal conversations. What we found was very interesting.

Turns out that to get current customers to renew requires you to actually reinforce the causes of status quo bias as opposed to new customer acquisition approaches that must deliberately disrupt those biases.

It sounds like a “no duh,” but in this era of challenging and provoking customers, our latest research shows that using this same aggressive approach on existing renewal customers will actually decrease their loyalty and increase their willingness to shop and possibly switch.

The online experiment involved 402 individuals who at the outset of the study were instructed to imagine that they ran a small business and that about two years ago they had signed up with a 401(k) provider to help promote their company’s retirement plan to employees. The hope was that getting more employees signed up would boost employee satisfaction and retention.

Participants imagined that two years ago only 20% of their employees subscribed to the 401(k) plan. Their goal had been to increase participation to 80%. Now, two years later, participation had risen to 50%, which was a jump from 20% but short of the 80% target. Meanwhile, employee retention rates had improved, but it was difficult to know how much of that was attributable to promoting the 401(k) plan.

After being provided with this background information, participants were told to imagine that they were trying to decide whether to renew and continue working with their existing provider. When participants clicked to continue to the next screen, they received a message—the pitch—from their provider. What they didn’t know is that they were being put into three different pitch examples.

The opening paragraph of the pitch was identical for all participants. But then each of the pitches varied in crucial ways:

In the status quo reinforcement message condition, participants received an encouraging description of how the plan was working to date and how the company was making progress toward its goals. They then read an additional message designed to reinforce the causes of status quo bias, emphasizing how much effort went into selecting the current provider in the first place and highlighting the risks and costs associated with changing providers at this point.

In the second condition, the provocative pitch, the message documented the results to date, but switched gears and introduced a new idea that challenged their current approach. In this case, the message noted that it can be harder to move from 50% to 80% participation than it was to move from 20% to 50% and that doing so might require different tactics—in particular, switching the plan from an “opt in” approach to an “opt out” approach that defaults all employees into participating in the 401k plan. The provider would help make this change, which would push the company toward achieving its goals.

Finally, in the provocative pitch with upsell condition, the message was the same as the provocative pitch just described, with the addition of offering a series of online tools for employees that ostensibly would increase their engagement in reaching their goals. But these new tools would add 5% to 15% to overall program costs, with an anticipated payback in less than 12 months.

After hearing each message, participants answered a series of questions assessing their reactions to the message and its persuasive impact. These questions focused on participants’ intention to renew, attitudes, likeliness to switch, and credibility.

Across all of the measures of message persuasion, the status quo reinforcement messaging outperformed the provocative and upsell messages by statistically significant margins. A message that documented success and reinforced the status quo biases showed a:

Participants also answered three questions assessing switching intentions, which sought to find out how likely they would be to shop around for other providers, switch companies, and try a new provider. Again, there was a statistically significant effect, but in this case it assumed the opposite form. The study found that participants in the provocative conditions were 10% more likely to switch or shop around than participants in the condition that documented success and reinforced status quo biases.

These results strongly suggest that a great “Why Stay” message must reinforce the status quo by emphasizing its value and playing up the challenges associated with switching to an alternative.

Four Causes Of Status Quo Bias—And How To Reinforce Them

To help you build a better “Why Stay” renewal message, I offer this brief tutorial on the four causes of status quo bias and how to address them in your story:

1. Preference stability: Deliberately remind customers of the long, hard process they went through to make their original decision to pick you. People naturally prefer to keep their previous decisions/preferences stable.

2. Perceived cost of change: Walk them through the startup costs required that have now been returned through improved performance and are now sunk and functionally part of the ongoing operating budget. People believe change costs more than staying the same, so make sure you confirm that.

3. Anticipated regret and blame: Recall for them the time and resources it’s taken to ramp up the solution, onboard all the people, manage the changes, and get the implementation running as well as it is now. Making another change just reopens all these potential failure points they could get blamed for.

4. Selection difficulty: Willingly admit that most of the other solutions on the market provide similar capabilities, that the offerings haven’t changed much since the original decision, and that you’ve kept them updated throughout. People have a hard time changing if they don’t think there’s much contrast between the alternatives.