Is “The 57 Percent Stat” an Urban Legend? 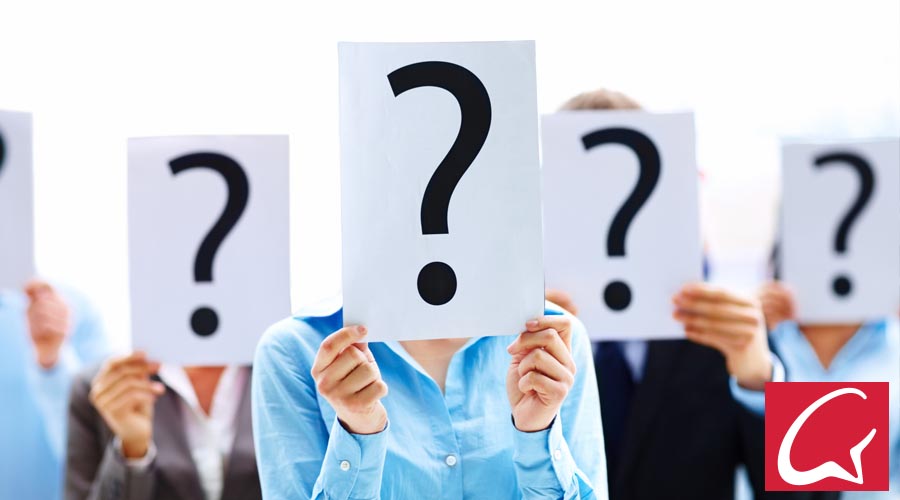 B2B professionals have fallen hook, line and sinker for the widely circulated stat saying buyers are at least 57 percent of the way through the buying cycle by the time they engage a sales rep. A recent survey by Corporate Visions found that 78 percent of marketing and sales leaders believe the stat is true.

But is the belief in this statistic justified, based on what the market is learning about the dynamics of complex B2B sales, here and now? There’s data that seems to push back against the idea that customers are more than halfway done with the buying journey by the time a rep enters the picture. Some of the findings suggest that customers aren’t as far along in the buying process as the 57 percent stat would have you believe…and that could have major implications for how salespeople understand their role in the customer conversation.

For instance, how do you reconcile the 57 percent stat with the finding from Sales Benchmark Index that more than 60 percent of qualified pipeline deals end in no decision? (If most sales-qualified deals really are so far along, then why are the majority of them stalling or fizzling out?)

And what about the ever-expanding number of decision-makers involved in the average complex B2B sale (according to some sources, it’s nearing seven!).

This continued expansion of the B2B buying committee calls into question the 57 percent stat more than any other factor. Because think about it: Even if you assume that one of the roughly seven decision-makers is 57 percent or more of the way through the buying process when a rep takes the lead, what does that tell you about the rest of the buyers involved in the deal? What if some of them are brought into the buying process later, and are individually starting at 20, 10 or even zero percent? If the five or six other buyers are much less far along in the buying journey, then it’s going to drag the cumulative number down to something much less than 57 percent.

And that means a salesperson still has a lot of heavy lifting to do to convince buyers to change, create differentiation, and drive consensus in the buying committee.

So why do the factors mentioned above complicate the 57 percent stat? The main reason likely has to do with the fact that when salespeople enter the customer conversation, they’re having the wrong conversation at the wrong time.

It’s not an accident that 60 percent of qualified deals end in no decision. This problem stems from sales training that fails to equip reps with the skills needed to handle the first and most important field sales conversation. This dialogue isn’t about Why Your prospects should choose you; it’s about why they should change—why they should do something different than what they’re doing today.

That’s why the story you need to lead with in the field shouldn’t focus on your features and benefits—even if you perceive them to be differentiated. That’s the “Why You” story, which comes later. You need to first tell a compelling “Why Change” story—this is the story salespeople need to master. To do this well and defeat the status quo bias, your message needs to include:

Data about the number of decision-makers involved in your typical deal, and about the tendency of so many qualified pipeline deals to end in no decision, should make you question how far along in the buying cycle your prospects really are when they engage sales. Since buyers may not all be as far along as the 57 percent number suggests, salespeople need to think critically about owning and mastering of the “Why Change” story. After all, just because sales has entered the picture doesn’t mean your prospects have committed to doing something different than what they’re doing today.

Want to learn more about building a great “Why Change” story into your customer conversations—and specifically, your marketing and sales content strategy?

Check out our new State of the Conversation Report: “The B2B Content Disconnect: What Companies Believe vs. How They Behave”