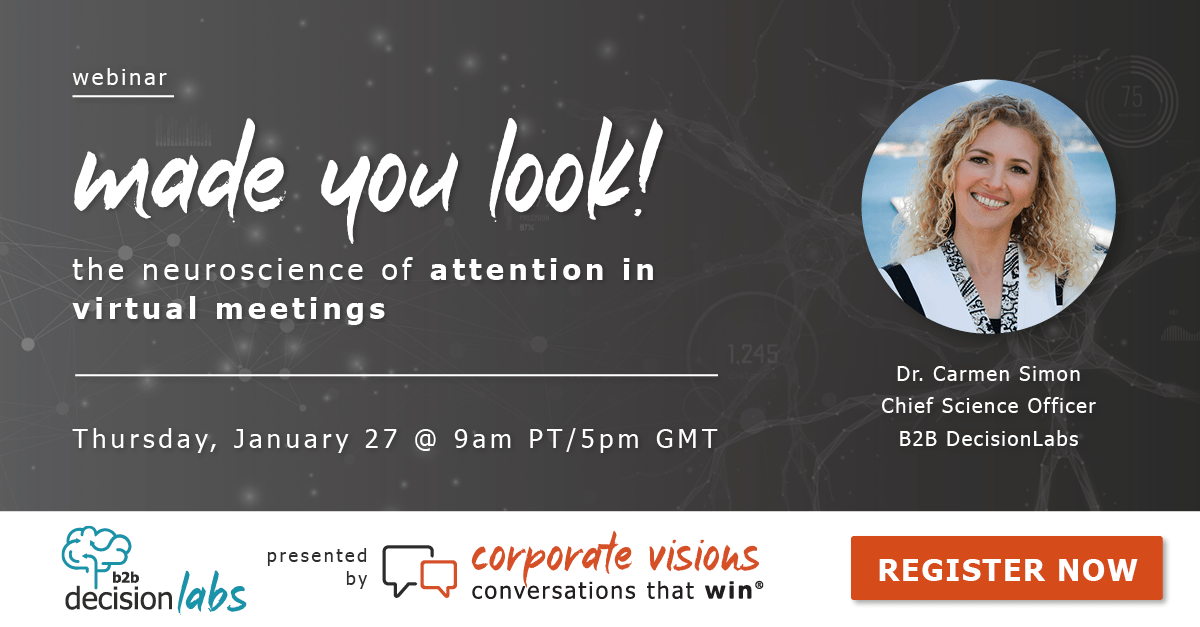 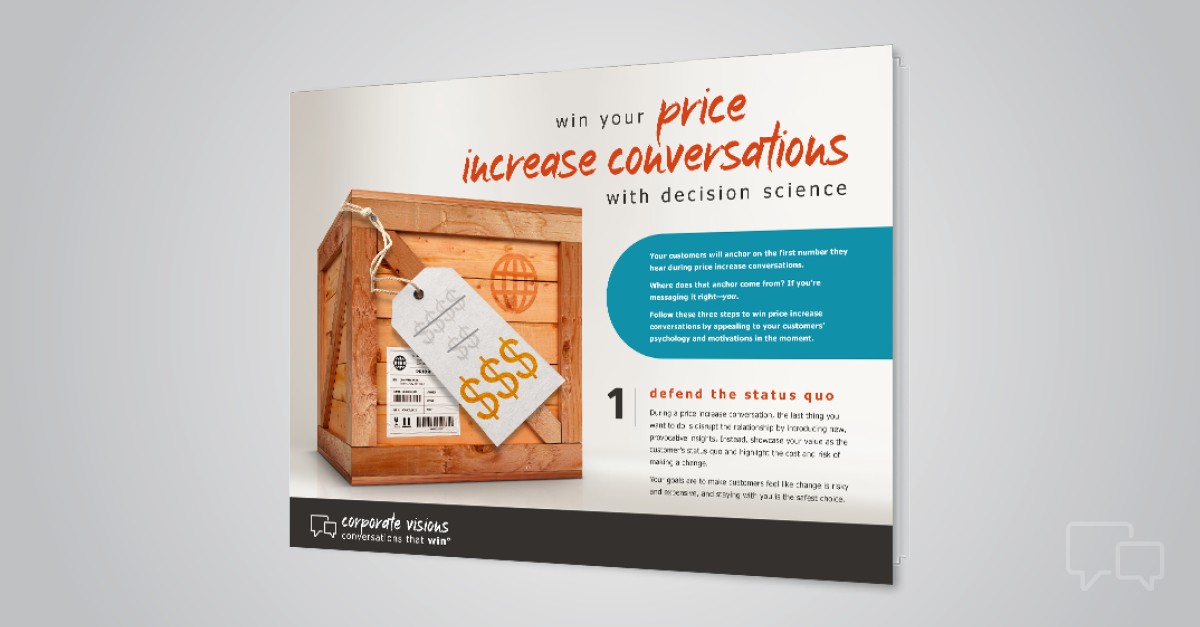 Apologizing to Customers the Right Way Can Improve Loyalty

RENO, Nev., April 2019 – Using a specific apology messaging framework measurably improves your ability to increase customer satisfaction and loyalty, even after a service failure. This is according to new research conducted by Corporate Visions in partnership with Dr. Nick Lee, Professor of Marketing at Warwick Business School.

The research study, conducted across North America and Europe with over 500 participants, is based on a scientific theory called the Service Recovery Paradox, or SRP: a situation in which the customer thinks more highly of you after you’ve corrected a problem than if they’d never had the bad experience, to begin with.

During a test simulation, four different combinations of the five elements were created to test for the best apology approach. In addition, since people in B2B environments often eschew what they consider “emotional” content and opt for a “just the facts” approach, a fifth test condition was used as a control. This fifth condition contained only the two most factual apology components and eliminated the more emotional elements. “We wanted to see how a factual account of the problem and description of the remedy would compare to the emotionally charged test messages,” says Tim Riesterer, Chief Strategy Officer at Corporate Visions.

Participants were told about a supplier’s catastrophic service failure, then each listened one of five variations of the apology message. Afterward, participants were asked behavioral questions related to willingness to continue buying or buy more from the supplier, as well as questions related to advocacy and willingness to recommend or serve as a reference for the supplier.

Across every question asked, one apology message won over the participants. The winning message led with an offer of repair, followed by an acknowledgment of responsibility, a declaration of repentance, an explanation of the problem, and finally, a sincere expression of regret.

“The idea that a well-executed recovery can enhance your business has been documented extensively in B2C settings but never really examined in the B2B world,” says Riesterer. “But how you engage your customer to achieve this result matters. This study finally proves that there is a clear and consistent apology framework you can use to build and deliver your apology message—and positively influence even your most angry and bitterly disappointed customers.”

About Corporate Visions, Inc.
Corporate Visions is a leading marketing and sales messaging, content, and skills training company. Global B2B companies come to us when they want to:

To view the research in full and get an in-depth analysis of the findings, check out Corporate Visions’ latest State of The Conversation Report.