Home / The Salesperson is Either Dying or Never More Important. Who Do You Believe?

The Salesperson is Either Dying or Never More Important. Who Do You Believe? 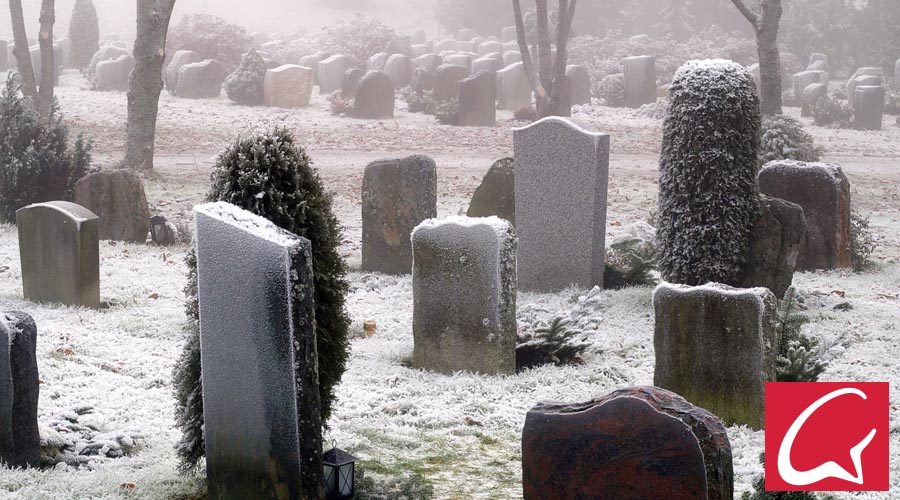 Much has been made of the salesperson going the way of the pager, the payphone and the Palm Pilot. In recent years, three prominent analyst firms have added fuel to that discussion with findings that support the purported “death of the salesperson:”

– “57 percent of the buyer’s journey is complete before a customer’s first contact with a supplier.” (Corporate Executive Board).

– “Customers rate salespeople as the least influential interaction in the buying process.” (Gartner)

– “93 percent say that they prefer buying online rather than from a salesperson.” (Forrester)

But a sharply contrasting view has surfaced from SiriusDecisions, whose analysts explored the truth (or lack thereof) of these claims along with several others.

So how much credence should you give to the idea that salespeople are being “disintermediated by digital?”

According to SiriusDecisions, not very much.

In a study of more than 1,000 respondents, they found that buyers actually interact with sales reps most during the early stage “education” phase of the buying cycle – regardless of the complexity of the sale. Even more telling, the study found that the more complex the selling scenario, the more early stage sales interactions tend to take place. Sirius also found that as deals reach higher expenditure levels, human-to-human interactions become even more frequent.

The high degree of early-stage interaction suggests buyers may not be as far along as they think in the wake of the digital conversation. As a result, this is a stage of the deal where salespeople can and should make a mark.

Interestingly, in some of Corporate Visions’ own market research, 700 business-to-business marketers and salespeople ranked the opportunity creation conversation as having the highest impact on sales quota. However, the research found that they feel the least prepared by their companies to win the early stage dialogue. But why? Is it because companies are believing the analyst rhetoric and not focusing on this area?

To make sure reps thrive where it matters most, equip them with tools that help them defeat the status quo and cast your solutions as uniquely qualified to help them realize their goals:

1) Introduce a surprising piece of data that unearths a potentially unconsidered, under-valued or unknown need;

2) Wrap that data in a disruptive point of view or perspective that causes the prospect to re-evaluate their commitment to the status quo;

3) Launch the discussion with a provocative question that forces your prospect to “try on” this insight, specifically comparing their current state to the troubling perspective you just laid out.

By being prepared to inject this message into your conversation right away, you position yourself to create a buying vision, while adding an element of uniqueness and urgency to help you topple the status quo and distinguish your message.

While the war of competing data and research findings between the analysts ramps up, the question you must ask yourself is what should you be doing about making sure your demand generation programs and sales enablement content are doing what they need to do to drive the growth you’re seeking.

To learn more about why salespeople are more important than ever, and how they can improve at articulating value, check out this infographic.