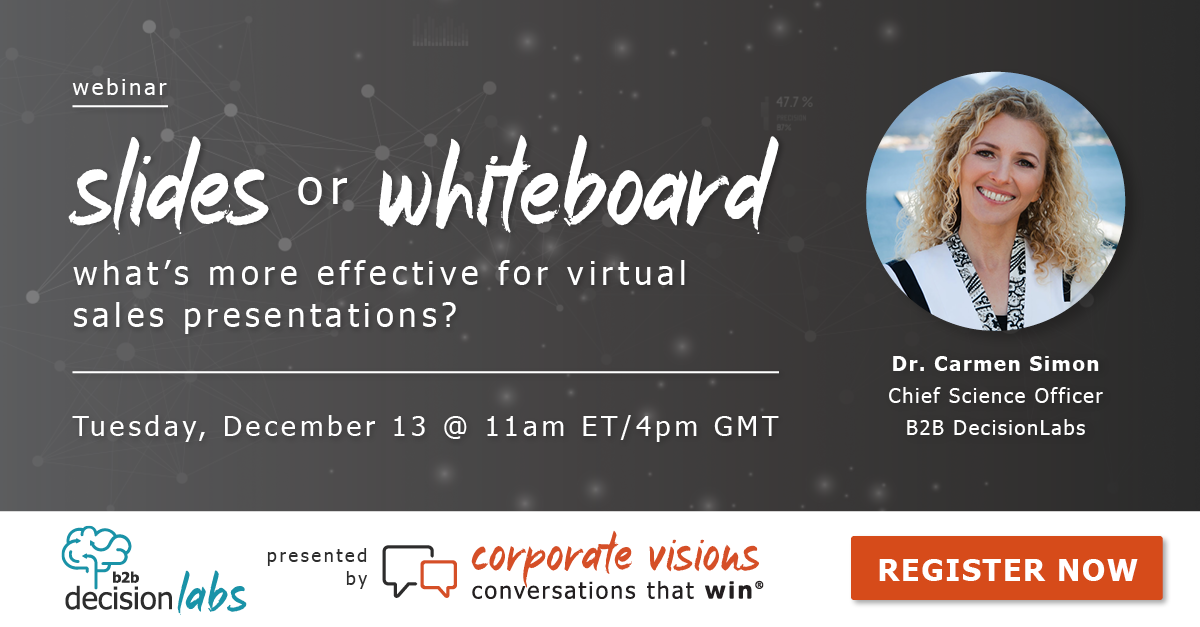 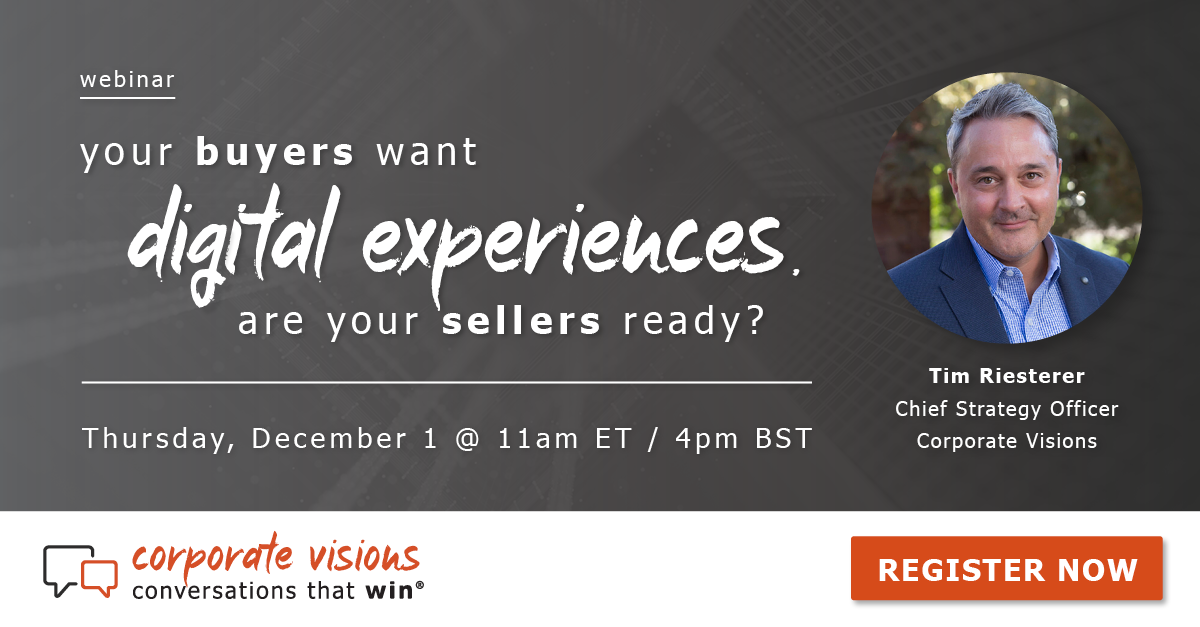 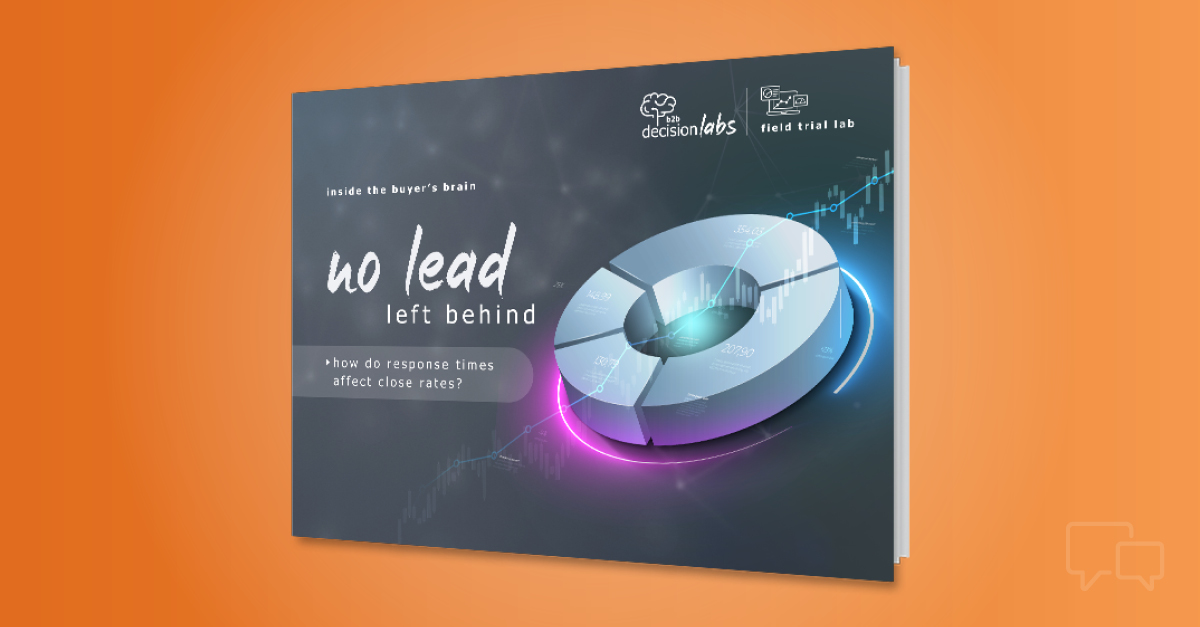 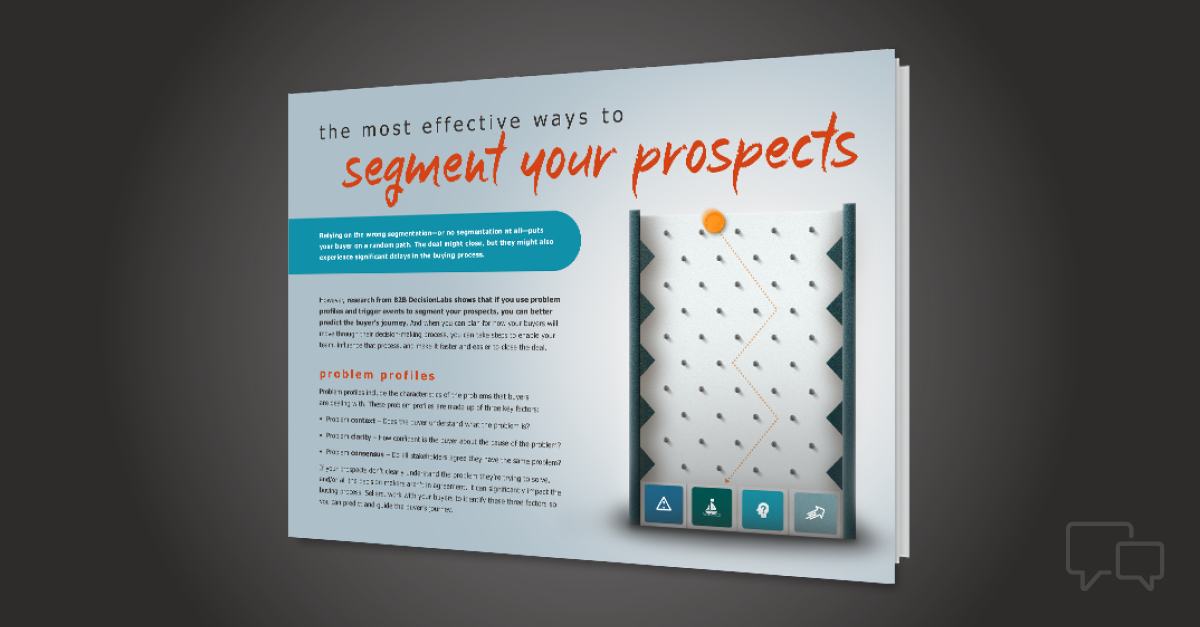 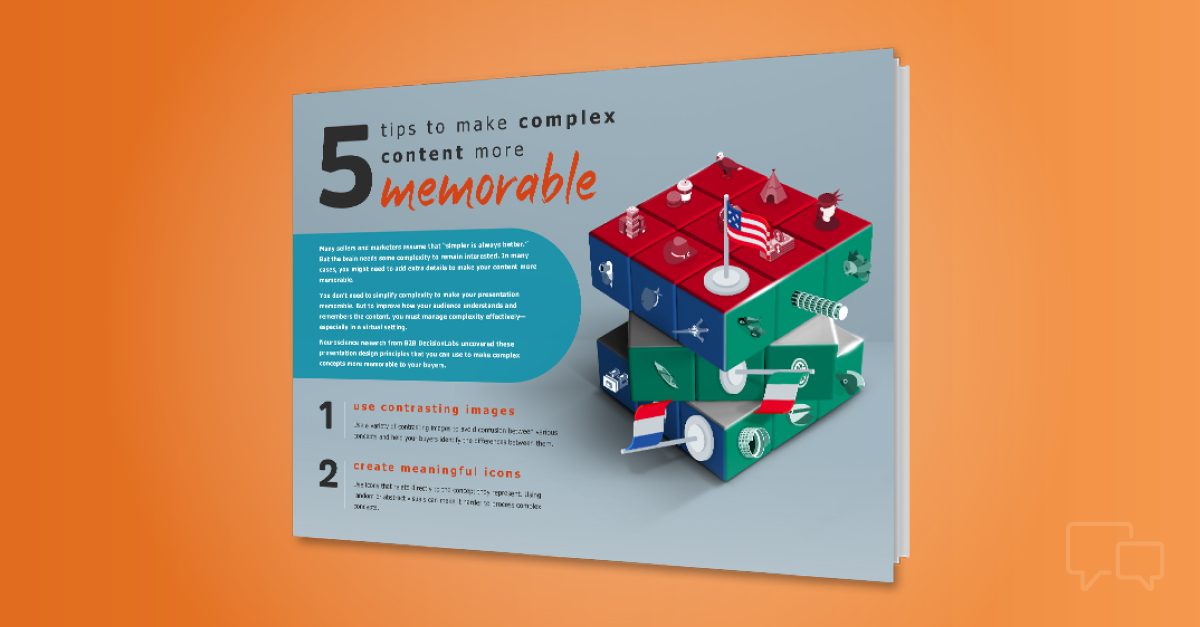 When Challenging Your Customer Backfires 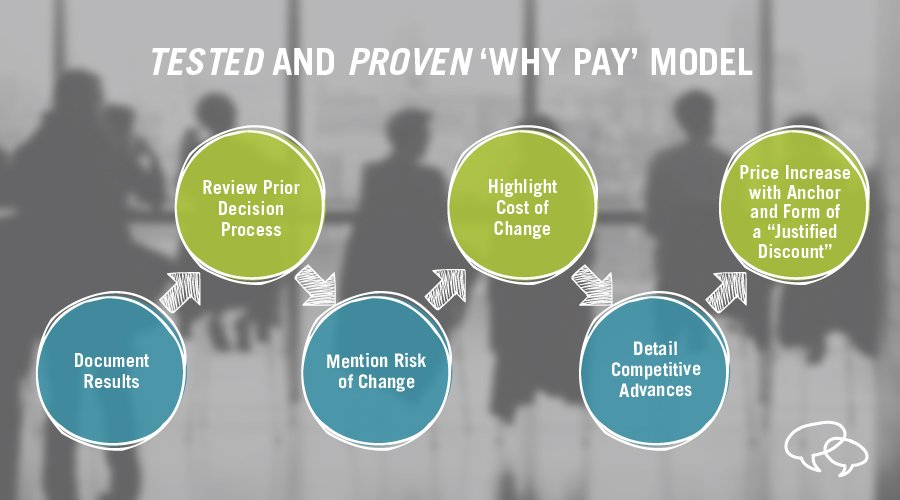 Whether you call it “provoking” or “challenging” the customer, the insights-led sales approach so popular today isn’t effective when you’re trying to renew a customer or get them to pay more for your solution. In fact, for those conversations, that disruptive-minded approach could drive good customers right into the arms of your competition.

That’s according to two recent academic studies—one on renewals, the latest on communicating price increases—by social psychology professors who put would-be customers into buying simulations and measured their reactions. The results aren’t based on how top-performing salespeople behave or claim to behave; they’re based on how potential decision-makers respond to different types of stories when they’re presented to them.

That’s how nearly 70 percent of respondents to a recent Corporate Visions survey, discussed here, say their price increase requests—what we’re calling the “Why Pay” message—go over with customers.

But perhaps of most interest—now that we’ve conducted original research aimed at testing the best approach for framing a price increase—is the finding that two of the least used approaches, as identified by the survey, are the most effective approaches when it comes to communicating price increases, according to the research.

Granted, in the survey, respondents were all over the map in terms of how they described their approach to introducing and explaining price increases to customers. But if anything, that speaks to just how much confusion and uncertainty there is in the market in terms of how to carry out this conversation out with impact and precision.

That’s why we worked with Dr. Nick Lee, a professor of marketing at the Warwick Business School in the U.K., to design research intended to answer the following questions: What is the most effective message for communicating a price increase? In other words, what is the best message for passing along price increases to expand revenue while minimizing risk?

The experiment was structured to assess three areas critical to the effectiveness and reception of a price increase message: attitudes, how likely a customer is to renew, and how likely they are to switch to a different vendor.

To begin, we recruited 503 participants to take part in an online experiment. At the outset of the study, participants were instructed to imagine they ran a small business and that two years ago, they needed to do something to improve employee satisfaction and retention rates because employee turnover was high and it was too expensive to keep hiring and training new people.

One of the steps these business owners took included signing up with a vendor who could help promote the company’s health and wellness program for employees. The hope was that increasing employee participation would increase employee satisfaction and reduce turnover. At the time, only 20 percent of employees subscribed to the health and wellness program. The goal was to increase that to 80 percent—the benchmark for businesses with world-class employee retention rates.

The two-year contract the company signed was nearing its conclusion, and it was time to renew with that vendor or choose an alternative.

Participants were told they’d recently met with some of the other providers they originally considered to see what’s changed in the last two years. They’ve all made improvements and introduced new capabilities, and while some of the improvements are appealing, nothing really stands out. In addition, pricing appears to be similar to what they are already paying.

However, the current vendor partner is now asking for a price increase for the next two-year agreement.

But here’s what participants didn’t know: They were divided evenly into six groups and placed into different message conditions, each of which took a different approach to framing the price increase. Importantly, in each condition, the message opened by documenting the business results to date, and all of them proposed the same four percent rate of increase to the annual cost of the program. The six approaches are described below:

The experiment revealed that the provocation-based message that introduced an unconsidered was the least effective in terms of framing a price increase.

Participants in the provocative condition were found to have:

capabilities with timed discount condition, which performed the best in this regard.

In addition, participants in the provocation-based message were:

The Winning “Why Pay” Messaging Framework

The results reveal that the winning messaging framework embodies two things: First, it will reinforce the status quo while introducing key, new capabilities. It will also anchor high with the new price, before giving a loyalty discount to sign the renewal.

Below is an example of the best performing messages in the study (not meant to be a script, but a framework for your consideration):

Document results to date: “You have made great progress on your goals over these last two years. You’ve seen health and wellness program participation grow from 20 percent to 50 percent. Your employee satisfaction scores are up, and you’ve said some employees have even taken the time to thank you for the changes you’ve made. In addition, your employee retention rates have started to improve, which you said was the ultimate goal of making these changes.”

Reinforce causes of status quo bias: “When you signed up two years ago, you really did your homework and looked at a lot of options before getting your entire team to come to a consensus and choose our company. It was a long process that involved a lot of people, but you ultimately arrived at a big decision to bring this program on board.

As you look at making a renewal decision, it’s important to realize that you are at a critical point in this journey and that it’s important to maintain momentum to achieve your ultimate participation and retention goals. Any change to the program at this point could create an unnecessary risk of losing the positive gains you’ve made.

Not to mention that bringing in another vendor would require you to invest time in getting them up to speed and money on implementation costs and other changes that you won’t have to spend if you continue working with us.”

Introduce new capabilities: “Over the last two years we’ve been developing new capabilities to drive more satisfied participants, as well as give you confidence that your program is keeping pace with anything else available in the market today. As you consider your renewal with us, we wanted to let you know about two new services we think can have a tremendous impact on your goals:

“The first is a new weekly report that shows non-participants in the program how much benefit that those who are participating are seeing in terms of their fitness and wellness, as well as how much they are saving, and benefiting in terms of healthcare, by being part of your plan versus the alternatives. This kind of communication, on a monthly basis, will provide a gentle nudge to help encourage them to get into the program for the great benefits.

“Secondly, we’ve also added a new smartphone app with online tools, including automatic result tracking, and integration with popular fitness trackers. In tests, these touches have been shown to help your employees get more benefits from health and wellness programs, and feel like they’re making progress on their goals. The result has been shown to create higher employee plan satisfaction.”

Anchor price increase high, introduce loyalty discount: “The new services and functionality will add approximately eight percent to the annual cost of your plan. However, if you renew before the end of the month, we will reduce the price increase by 50 percent, making it just a four percent overall increase to get this level of service. You’re making great progress. Stick with our program for another two years, and I know you’ll get to your 80 percent participation goal and further increase your employee retention rates.”

There’s a good time and a bad time time to challenge your customers. What this research reveals is that it’s a bad time to do so when you’re trying to keep your customers and convince them to pay more. The results also confirm that communicating with prospects and customers across the buying lifecycle isn’t a one-size-fits-all thing. While a disruptive message plays well when you’re trying to defeat the status quo bias and displace your prospect’s incumbent, it shouldn’t be applied universally—no matter how popular the approach might be.

To learn more about the “Why Pay” research and get the full breadth of its implications, check out our State of the Conversation Report: “Why Pay? Cracking the Code for Communicating Price Increases.” 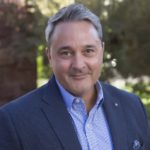