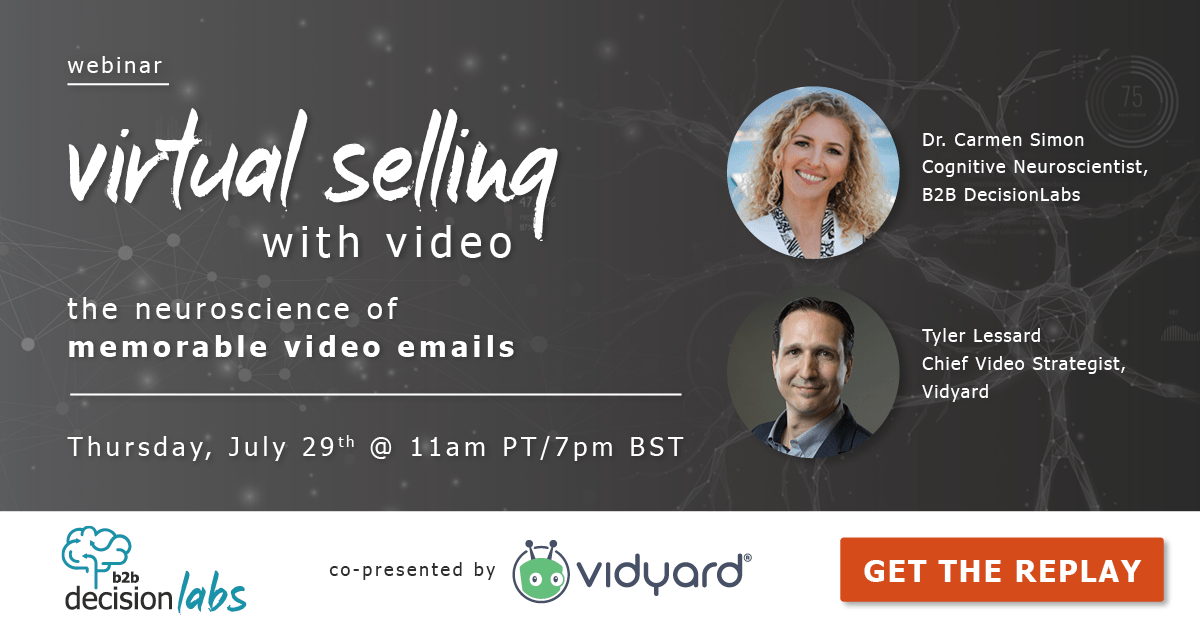 Webinar Replay: The Neuroscience of Selling with Video Email 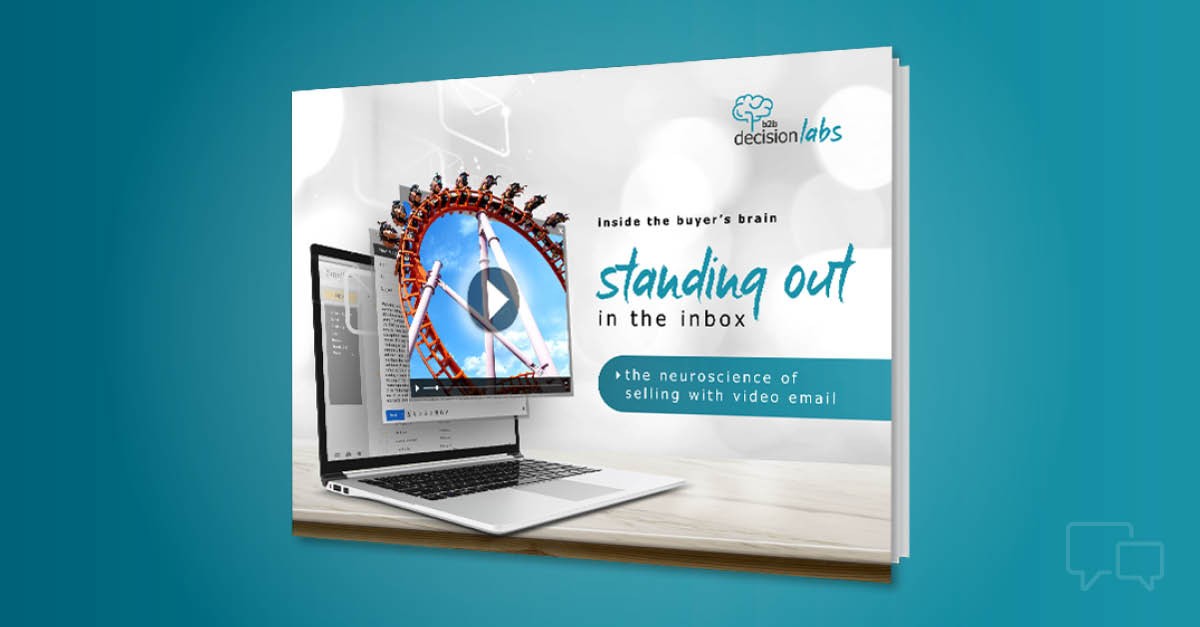 Report: The Neuroscience of Selling with Video Email 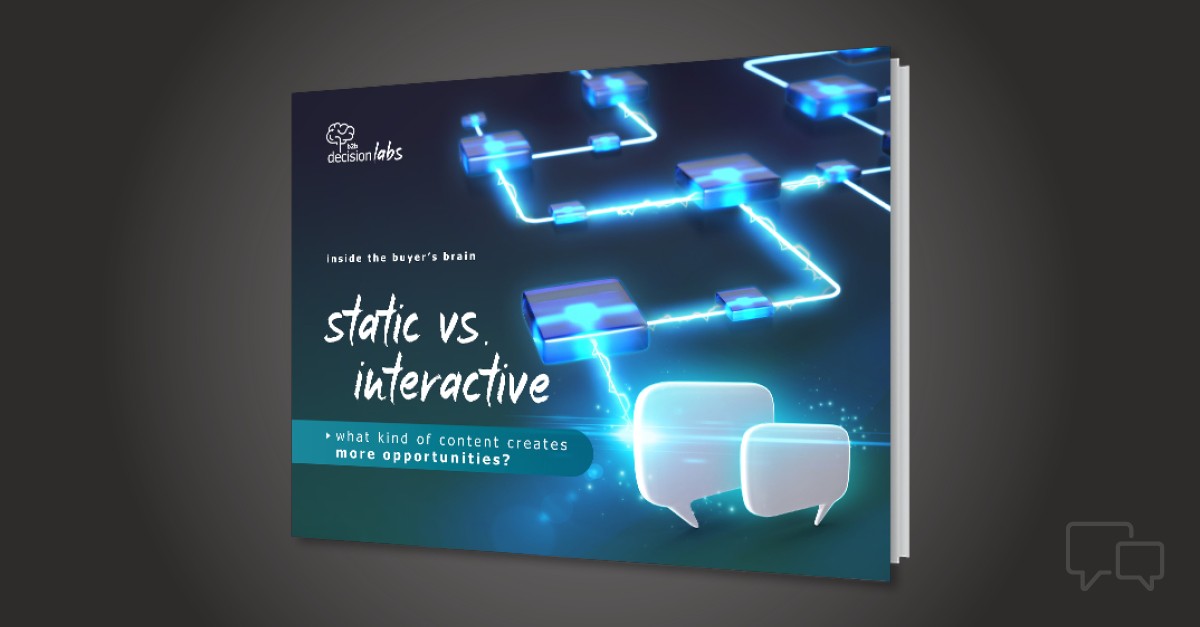 Home / Blog / Why Pay? How Are Companies Framing Price Increases With Customers?

Why Pay? How Are Companies Framing Price Increases With Customers? 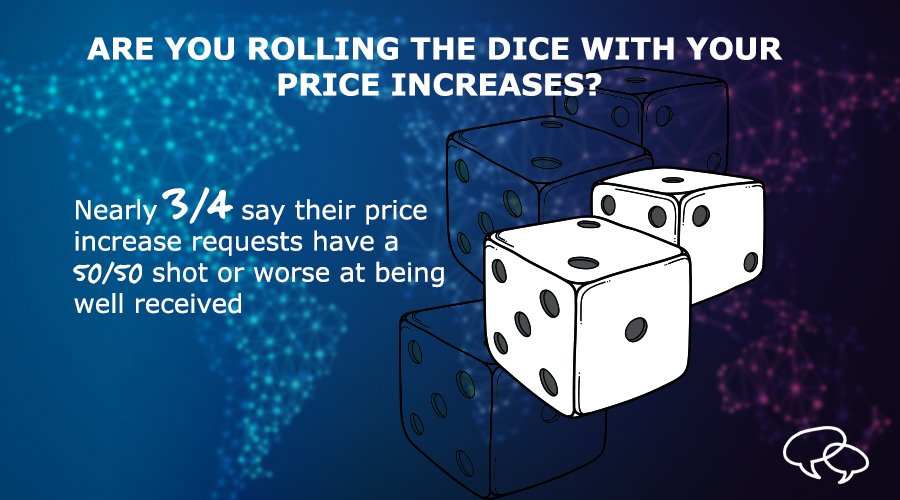 As a precursor to our next academic study around messaging for price increases, we surveyed the market to find out how well they think they’re doing in this area. The findings of that survey are explored below.

No matter how you spin it, communicating a price increase message to your customers is tricky business, not least because there’s so much potential for things to go wrong. But, challenging and delicate as this conversation can be, it’s a strategically important conversation that many B2B pros have to handle effectively to hit aggressive growth goals.

Findings from a new Corporate Visions market survey, done in partnership with the International Journal of Sales Transformation, confirm how important it is to execute this conversation well. Nearly two-thirds of B2B professionals (63 percent) believe price increases are “very important” or “mission critical” for maintaining desired profitability and revenue growth.

Unfortunately, as important as this dialogue is for hitting high growth targets, it’s not going over too well with customers. The survey shows that companies lack the confidence, strategy and messaging structure needed to effectively frame price increases to their customers. Low marks across these key areas are resulting in subpar outcomes in this pivotal conversation—which I’m calling the “Why Pay?” message.

How Are Customers Responding?

Nearly 69 percent of respondents in our survey describe their requests for a price increase as “50-50” or worse in terms of how well they go over with customers. While they’re worried about settling for less than they want, there doesn’t seem to be a major concern about long-term damage to customer relationships and loyalty.

On the other hand, that means only about a third of companies think their price increase conversations go the way they want. That means either getting an acceptable increase (26 percent) or getting everything they wanted (5 percent). That’s not exactly a glowing endorsement of how this dialogue is being handled today, and it shows there’s still plenty of room for improvement.

When asked about their confidence level in the approaches they’re taking to price increase messaging, survey respondents admitted feeling shaky. In fact, just 37 percent are “confident” in their approach to communicating price increases, while only eight percent feel “very confident.” This leaves 55 percent who are unsure about how appropriate or effective their price increase messaging is.

This begins to explain why:

A related finding that’s just as telling: Fewer than one-third of respondents (32 percent) believe their approach to communicating price increases is “highly structured”—meaning they craft a deliberate communication plan using persuasive messaging techniques, and provide specific recommendations to those who own this responsibility, including skills training on how best to communicate and negotiation pricing to maximize results.

Among the two-thirds of companies lagging in this aspect, the survey found that:

Whenever I mention in a public event that we’re in the process of constructing research around this topic, including academic testing to determine a winning framework, people’s ears prick up: there is an appetite to know when they can get the insight they need to handle this conversation better. These numbers show why there’s interest and urgency around this subject.

But here’s the reality: Most companies know they’re leaving money on the table and getting less than they want, and perhaps even need, from their customers. Ongoing investments in servicing accounts and improving solutions, as well as the rising cost of goods, often end up in the same spot: a post-purchase price increase conversation.

Besides your profitability being on the line, this discussion carries the additional risk of tarnishing relationships, destabilizing the partnership, and possibly damaging customer loyalty in a way that makes them susceptible to a competitive alternative. A success rate of less than 33 percent, as indicated by the survey, shows there’s considerable room for improvement in framing this conversation in a more effective way.

We aim to show you how in forthcoming research, conducted with a professor from U.K. Warwick Business School—stay tuned. 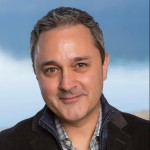