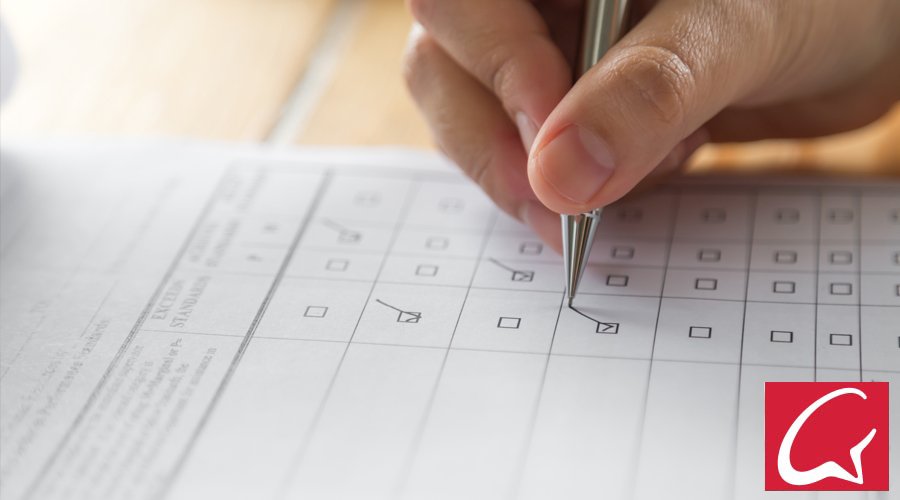 Disclaimer: This is not a political post nor an opinion piece on any candidate or the election. Watch this short video.

Fact: Up to election day, a host of prominent polls had Hillary Clinton leading, in some cases by as much as double digits, in the key battleground states of Ohio, Wisconsin, Pennsylvania, Florida, Iowa and Michigan. Her campaign used those numbers to influence their strategy in the final days of the election. The other campaign challenged the status quo and forged ahead with their strategy in those key areas. The campaign that believed the polls ended up losing all six battleground states and ultimately the presidential election. So what happened?

Let’s start here, in an interview IBM conducted with Stephen Dubner, co-author of “Freakonomics” and “Superfreakonomics.”

“The worst data are generally self-reported data; the best are data that come from actual behavior and can be verified.”

Fair warning: Your revenue engine is headed for trouble if you’re using survey data disguised as “research” from “experts” to determine your marketing and sales strategy. Following this path, you could suffer the same outcome as shown in the video above. Let me be clear: surveys or polls are good for some things (we use them); they are just highly inaccurate at predicting human behavior. Surveys predict what a person thinks (declared), not what a person will do (revealed). Surveys are so unpredictable because we are so unpredictable at predicting our own behavior, even after the fact, which is known as “hindsight bias.” That becomes a big, messy web of unpredictables!

The point is we overestimate our ability to forecast what we think we will do. In fact, we just suck at predicting what we will actually do—even when it comes to something as basic and important as voting for the President.

Therefore, trusting your marketing and sales strategy, the revenue engine of your company, to the “research” gleaned from a survey or poll is potentially putting your company at risk. You see it all the time: “the research we conducted with 5,000 B2B executives said that buyers do this and that,” or “we asked 7,000 B2B customers who your most successful people are.” “Do your most successful people do this or that?” Once again, you get results back from the survey, questionnaire, or poll, called “research,” and what does it tell you? The opinion, at that given moment in time, of the people who answered it.

Again, we overestimate our ability to predict behaviors, but sometimes we rely on surveys and polls to make critical decisions or just to validate what we believe. Hillary Clinton’s campaign team used their internal polls, as well as the polls from external sources, to validate what they believe, and were over-confident. They believe the election would be a landslide. It was, just not the way they thought it would be, in what is now called the “biggest political upset in American history” (not my words).

So here is the challenge: Shift through the noise and look for distinctions between declared preference (what we say we will do) vs. revealed preference (what we will actually do). Polls and surveys and other forms of “voice of the customer” have some utility in terms of gaining understanding. However, the findings that flow from revealed preference (observed behavior) are scientifically credible, and generate authoritative and high-value insights. This is real research—you don’t see it often because it is VERY difficult to do!

It’s no secret humans are complex, emotional and confusing as hell. We say one thing and do another—all the time! So, the next time someone comes to you with the latest “research” on how you should execute your marketing and/or sales strategy, ask them this: “Is it based in science? Have you tested that science by observing the behavioral outcomes (revealed preference), and is it proven in the real world with quantifiable, third-party results?” If not, you are betting a whole lot on what people think, not on what they do, and you too could be headed for the same fate as “the biggest political upset in American political history.”

Conversations That Win! Based in science, tested (revealed preference) and proven!

Want to access to original research that challenges some of the most common sales and marketing “best practices” of the day?
Go here. 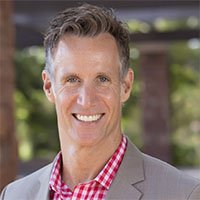 Joe Terry is CEO of Corporate Visions, where he spearheads the company’s vision and strategy execution. Since his arrival in 2008, Joe has been focused on continuing to grow Corporate Visions into a world-class organization that serves its employees, customers and local communities.