Home / Why Your Sales Messaging Fails, and How to Fix It

Why Your Sales Messaging Fails, and How to Fix It 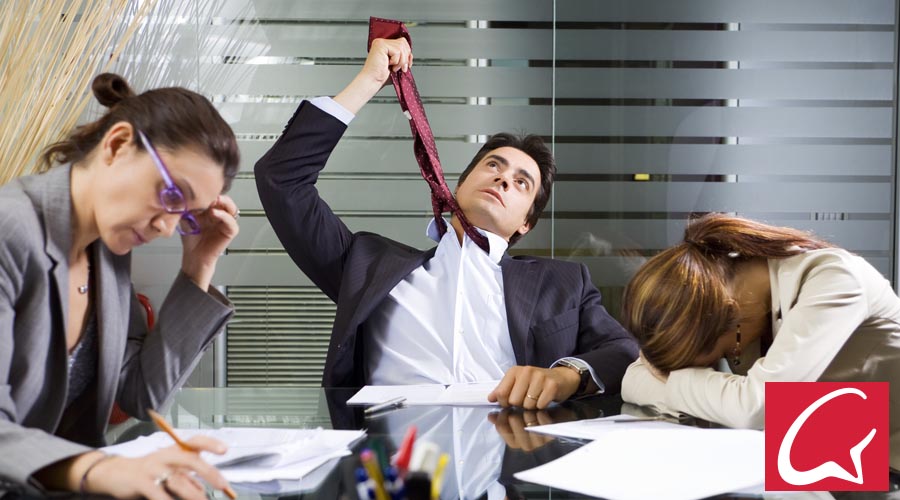 Here’s a breakdown of Why Your sales message doesn’t work and how to fix it so you can move more deals from no-decision to must-have.

Your focus is all wrong.

Too often, sales messaging focuses on describing the capabilities of the solution and benefits they deliver. The problem is that this assumes the prospect feels enough pain in the status quo to make the pain of change worth the effort. But it’s not your product that makes the customer care – it’s the changing context that makes it meaningful and gets the customer to do something different.

How to rework the focus of your sales message: You need to help prospects see where their status quo is no longer safe and how they can get to a “new safe” that will help them realize their desired end state.

You miscast your solution as the hero of the story.

In a typical sales conversation, the sales rep assumes the role of the hero who will save the day, lower cost, maximize productivity, etc. But the hero role really should belong to the customers. They are the ones who need to save the day – not you. Your role is that of the mentor.

How to rework the hero of your sales message: Look for the villain in the story. The villain is some outside force – not the prospect’s system or its people – that’s changed in the environment. It could be government regulations, new market conditions, or changes in competition or technology. Your sales messaging needs to let prospects know that while the decision to buy the incumbent solution was the best decision at the time, changes in the environment mean they need to look for something different.

What do you think of when you hear “PowerPoint?” The words “engaging” and “informative” probably aren’t at the top of your list. That’s why 88 percent of your executive buyers want you step out from behind the projector. They don’t want to be talked at, they want to be talked with. They don’t want to sit back and listen to you sound smart, they want to have a conversation that makes them smarter.

How to rework the delivery of your sales message: Don’t rely on standard-issue PowerPoint slides to convey your sales message. Turn on the lights and have a conversation with your prospects. Instead of scripted slides, use flipcharts and whiteboards. Ditch the splashy but uninformative animations in favor of simple visuals.

You don’t have to go it alone. Corporate Visions can help you develop sales messages that work. Our messaging solutions help you challenge the status quo and compel the customer to make a decision for you.