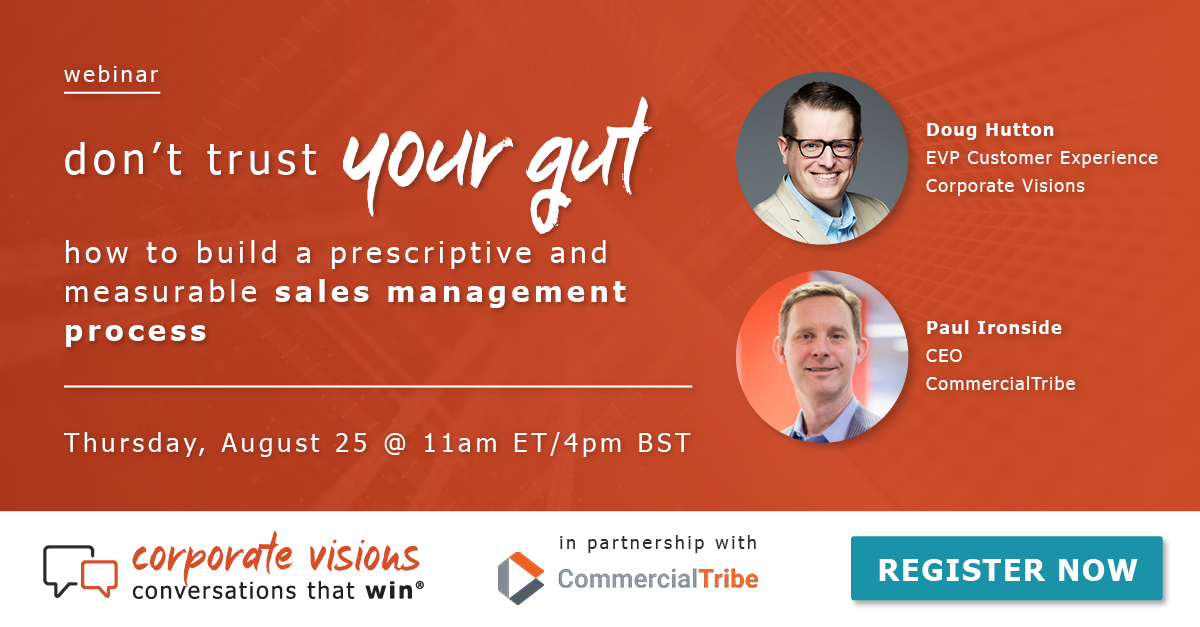 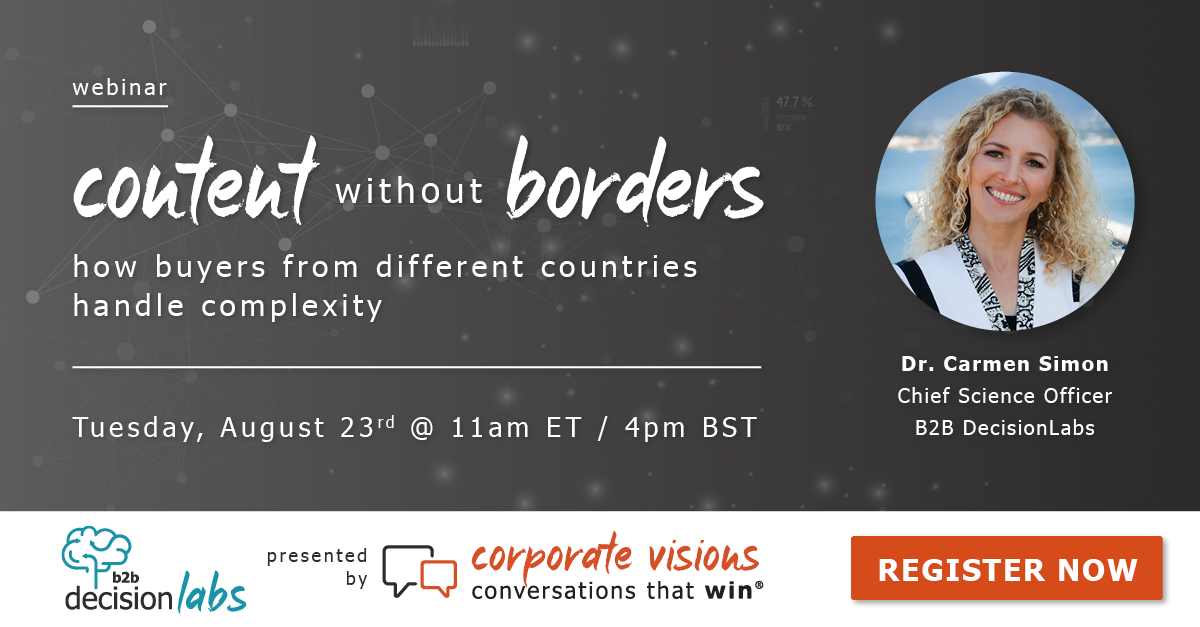 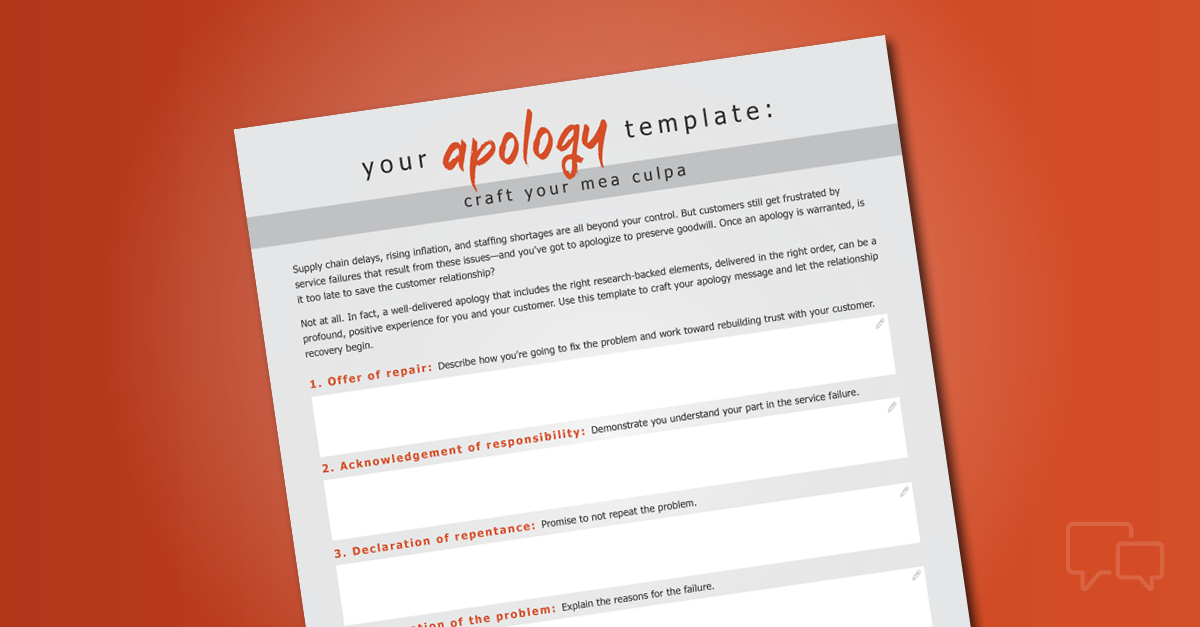 Template: Your Why Forgive Apology Message 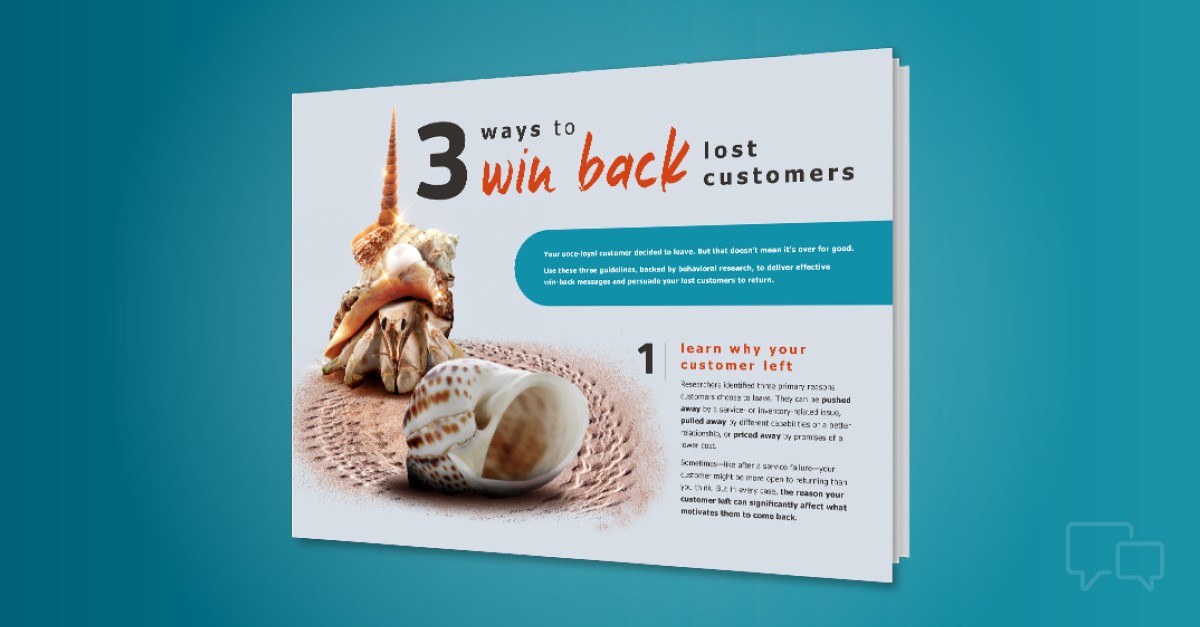 That’s the unmistakable conclusion of a first-of-its-kind brain study conducted in April 2021 with U.S. business professionals from industries including high tech, consulting, commercial, finance, banking, and insurance, who viewed a variety of text-based and video-based content assets and messages.

When shown a video message, respondents tended to enter a happy, pleased, or alert state and feel less fatigue. By contrast, text or email tended to make viewers more anxious and caused brain activity associated with negative emotions such as being upset or annoyed. In addition, viewers who read text with embedded video felt fewer negative emotions than those who read text alone.

Some participants also remembered video content better than text and may be far more likely to act on a video message than a text message — an essential finding for employers and leaders of sales organizations looking for new ways to engage customers.

Nearly 60% of participants remembered zero emails within 48 hours of viewing them. Yet long-term memory test results indicated that of those who did remember one or more emails, participants remembered details from a video portion of the email if included. Videos that included dynamic effects (e.g., animation, motion, sound effects, screenshots) and relevant video titles have an even higher chance of memorability.

The study, commissioned by Vidyard, was led by Dr. Carmen Simon, Ph.D., a cognitive neuroscientist who serves as Chief Science Officer for science-backed marketing and sales training provider Corporate Visions and a lead researcher for B2B DecisionLabs.

Dr. Simon used various neuroscience and biometric tools to measure responses. While viewing text and video samples on a computer, participants wore an EEG (electroencephalogram) cap, as well as ECG (electrocardiogram) and GSR (Galvanic Skin Response) devices. The computer also tracked eye movement. These tools enabled an accurate evaluation of the cognitive and affective processes of the brain beyond self-reports, online assessments, or behavioral observation.

“Video engages reflexive thinking, which can lead to improved long-term memory,” Dr. Simon said. “In addition, our study findings around the dynamic effects of video align with the cognitive theory of multimedia learning, which has shown that viewers who are exposed to both pictures and narration score higher on memory tests than viewers who are exposed to only pictures or only words.”

Via the study, Dr. Simon and her research team learned that the experience of the email inbox tends to put people in a negative emotional state. And eye-tracking heat maps of participants viewing lengthy text emails showed that people lost focus and attention since long lines are strenuous for the brain to process.

But video, even in tandem with text in an email, elicited very different responses. For instance:

“What we learned in this study was that video wasn’t simply the right tool to use during the pandemic, it is the right communications tool to use going forward — for hybrid work, for sales, and for businesses of all kinds,” said Tyler Lessard, Vidyard’s chief video strategist. “Plainly speaking, our brains demand video for the kind of remote human interactions that will continue as hybrid work and hybrid commerce become the norm. Relying solely on old, staid methods such as text and emails is bad business. The adoption and popularity of video, both live video calls and new technologies such as video messages, will continue to soar in business because it changes the way professionals communicate in a decidedly positive way.”

Get the research report.

Vidyard helps businesses and professionals connect with their audiences in a whole new way through engaging, personalized, and measurable video experiences. Through its global video hosting and analytics platform, Vidyard empowers companies like LinkedIn, Zycus, League, Stanley Black & Decker, and others to transform their approach to marketing, sales, and corporate communications. Vidyard helps any business professional create and share custom videos to deliver their message in a more personal and impactful way through its free and pro tools. Thousands of businesses and millions of people around the world rely on Vidyard for their video needs. Sign up for Vidyard for free: https://www.vidyard.com/free.